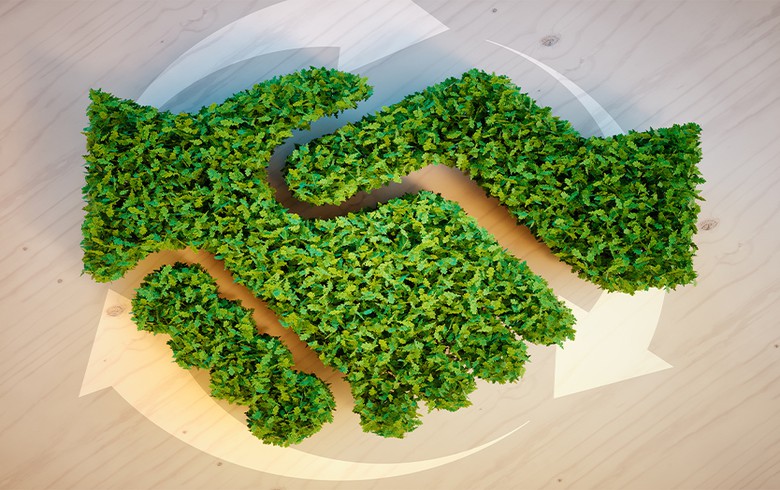 BUCHAREST (Romania), August 8 (SeeNews) - The European Commission (EC) said on Monday it has approved a 149 million euro ($152 million) Romanian funding scheme made available through the Recovery and Resilience Facility (RRF) to support the production of renewable hydrogen.

The scheme is aimed at supporting the construction of new installations for the production of renewable hydrogen, to achieve by end-2025 capacities of at least 100 MW in electrolysis installations producing at least 10,000 tonnes of hydrogen per year, the Commission said in a press release.

"Not only will the measure adopted today contribute to the achievement of the EU Hydrogen Strategy and the EU Green Deal ambitions. It will also help Romania in replacing natural gas, coal and oil in hard-to-decarbonise industries and transport sectors, and in reducing its dependence on imported fossil fuels, in line with the REPowerEU Plan," Commission executive vice-president Margrethe Vestager, in charge of competition policy, said.

The scheme will run until end-2023 and is open to companies of all sizes that are active in the production of hydrogen or electricity, administrative-territorial units, or national institutes for research and development in the field of energy, including associations or partnerships formed by those actors, the Commission said.

Under the scheme, the support will take the form of direct grants, with the maximum amount of aid that can be granted per project limited at 50 million euro.

The projects will be selected through a transparent and non-discriminatory bidding process, where beneficiaries will compete for the lowest amount of aid per MW of installed electrolysis capacity, the Commission said. The first call for projects was launched in June 2022.