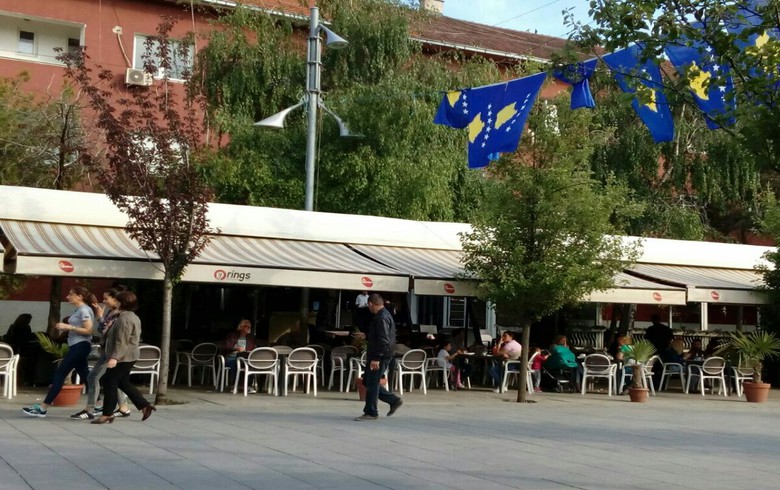 PRISTINA (Kosovo), February 4 (SeeNews) – The European Bank for Reconstruction and Development (EBRD) said it plans to scale up investment in Kosovo to close to 100 million euro ($115 million) annually over the next few years.

The EBRD has invested 362 million euro in 63 projects in Kosovo to date, with a recent average of 50 million euro a year, the bank said in a press release last week.

Its focus is on regional connectivity and infrastructure development, support for small and medium-sized enterprises (SMEs), environmental improvement and supporting Kosovo in increasing its energy inputs, the statement added.

In the past two months alone, under the Kosovo SME Competitiveness Support Programme that aims to help small firms move towards EU standards, the EBRD has provided two loans - 5 million loan euro to Kosovo’s Banka per Biznes (BPB) and 20 million euro to ProCredit Bank Kosovo, a key provider of finance to SMEs. Both loans are for on-lending to SME clients to boost their competitiveness and are coupled with grants for businesses provided by the EU.

The EBRD also strongly supports the expansion of renewables in Kosovo, particularly wind power, the statement noted, adding that in 2019 the bank also expects to sign the financing for a waste water treatment plant, which will be the lender’s first municipal project outside the capital Pristina.

In 2018, the EBRD made new investments of over 1.1 billion euro in 67 projects in the Western Balkans, after investing  around 700 million euro in 57 projects the previous year.