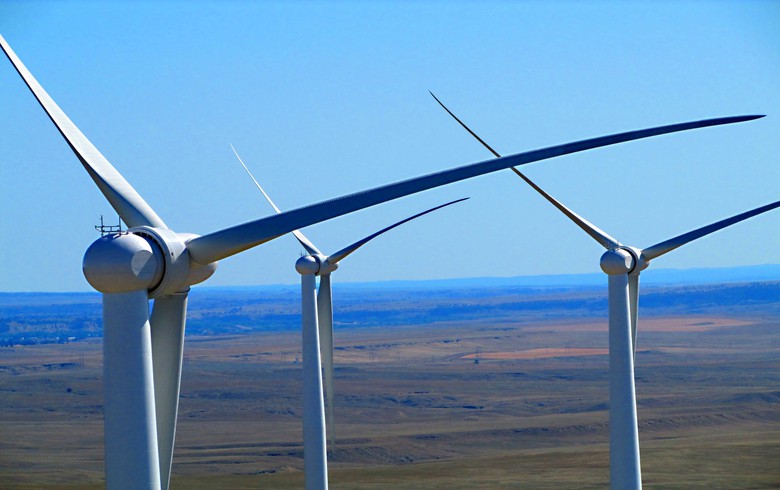 PRISTINA (Kosovo), June 25 (SeeNews) – The European Bank for Reconstruction and Development (EBRD) said on Tuesday it is lending a 18 million euro ($20.5 million) loan to finance the 32.4 MW Kitka wind farm in eastern Kosovo.

“Kosovo, which relies for its energy on coal, will benefit from cleaner, more reliable energy from the first large-scale wind farm in the country,” the EBRD said in a press release.

The project at Kitka, developed by Turkish energy group Guris, has already begun operations. It is the first large-scale wind farm in the country and is expected to reduce emissions by 81,000 tons of CO2 a year and increase Kosovo's power generation by more than 1.4%, the bank said.

It also said that the investment represents a milestone towards decarbonisation in Kosovo where the lack of reliable access to electricity remains one of the biggest barriers to development.

“More renewable energy will help address both the challenge of power cuts and pollution caused by the lignite coal powering Kosovo’s two main electricity plants,” the lender said, adding that the EBRD financing follows a successful policy engagement with the authorities in Kosovo to refine the renewable offtake framework. “These reforms were critical to unlock financing for renewable projects and are expected to attract significant investor interest to Kosovo.”

Kitka is not the only wind farm project in Kosovo supported by the EBRD. Earlier this month, the EBRD said it is considering a 55 million euro senior long-term loan to finance the construction of a 105 MW wind farm in the northern municipality of Mitrovica.

The EBRD said it is aiming to make 40% of its annual investments in the green economy by 2020.