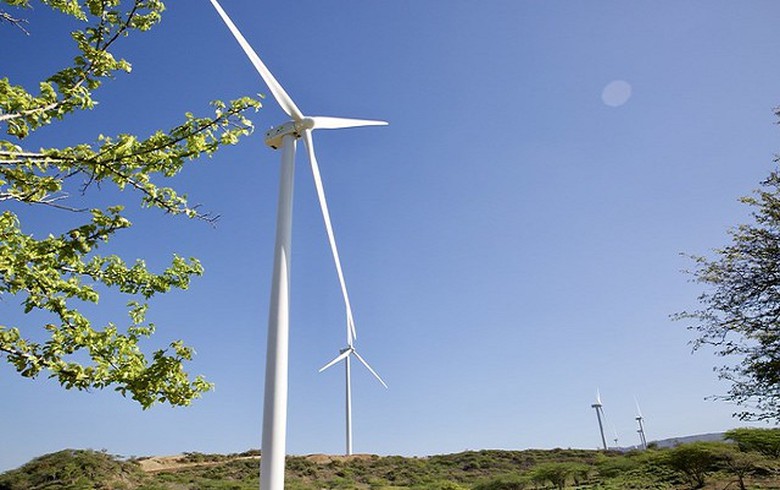 PRISTINA (Kosovo), June 14 (SeeNews) – The European Bank for Reconstruction and Development (EBRD) said on Friday it is considering a 55 million euro ($62.1 million) senior long-term loan to finance the construction of a 105 MW wind farm in Kosovo’s northern municipality of Mitrovica.

“The project will be implemented by Sowi Kosovo LLC, a special purpose vehicle established for the purpose of the project, owned by Enlight Renewable Energy together with its Kosovo and German partners,” the EBRD said in a press release.

The project's total cost is 157 million euro, the statement added.

The EBRD noted that the project will contribute to climate mitigation by increasing the share of renewable energy generation in Kosovo and add 105 MW of wind generation capacity to the national energy system.

“The project will significantly increase the share of electricity generated by wind power in Kosovo, which is otherwise largely reliant on coal-fired power generation,” the statement added.

The project will support the "green" transition quality, contributing to the reduction of CO2 emissions in the country.

The project has passed concept review and has a target board date of October 30.