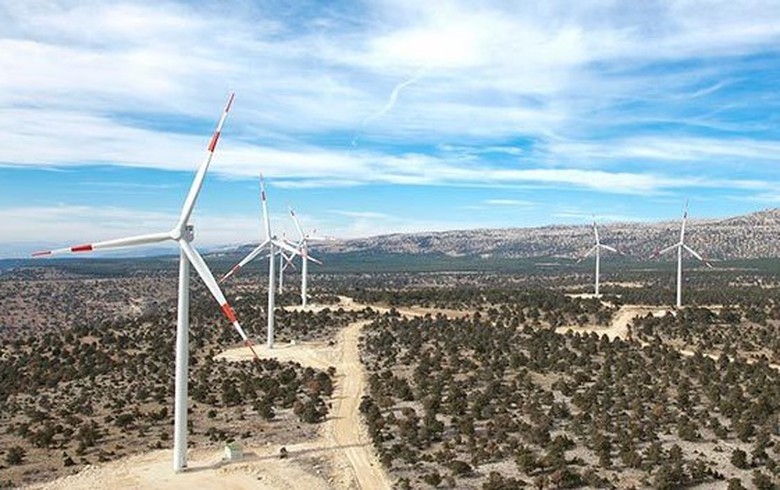 TIRANA (Albania), December 12 (SeeNews) – The European Bank for Reconstruction and Development (EBRD) said on Wednesday its board of directors approved a new energy sector strategy that rules out financing of coal-fired power generation projects.

“The strategy for the next five years emphasises the scaling-up of investment in renewables, supporting the integration of energy systems, promoting the switch to cleaner and more resilient energy sources and facilitating electrification as a means to clean the economies where the Bank invests,” EBRD said in a press release.

The adoption of the new strategy follows EBRD's recommendation to the countries of the Western Balkans, which depend heavily on coal for generation of electricity, to switch to hydro power, renewable energy sources and gas and build more energy links in a bid to cut pollution. The lender said on Monday that the entire Western Balkans region - Albania, Bosnia, Macedonia, Kosovo, Montenegro and Serbia - suffers from high levels of air pollution caused by its dependence on ageing coal-fired thermal power plants.

The decarbonisation strategy approved on Wednesday confirms that the EBRD will no longer finance thermal coal mining or coal-fired electricity generation, according to the press release.

“The Bank will also stop funding any upstream oil exploration, and will not finance upstream oil development projects except in rare and exceptional circumstances, where such investments reduce greenhouse gas emissions,” the EBRD noted.

However, the bank said it will continue to support the gas sector where it is consistent with a low-carbon transition that is both secure and affordable.

“Urgent and decisive steps are needed to address the challenges posed by climate change and poor air quality. This requires a fundamental shift away from hydrocarbons to cleaner energy sources,” the EBRD managing director, energy and natural resources, Nandita Parshad, said.

“That means the electrification of economies, including industry, transport and heating, with that electricity generated overwhelmingly from renewable sources,” Parshad noted.

From January 2019, the EBRD is also adopting a Shadow Carbon Pricing Methodology for use in EBRD projects with significant greenhouse gas emission footprints, the bank noted.