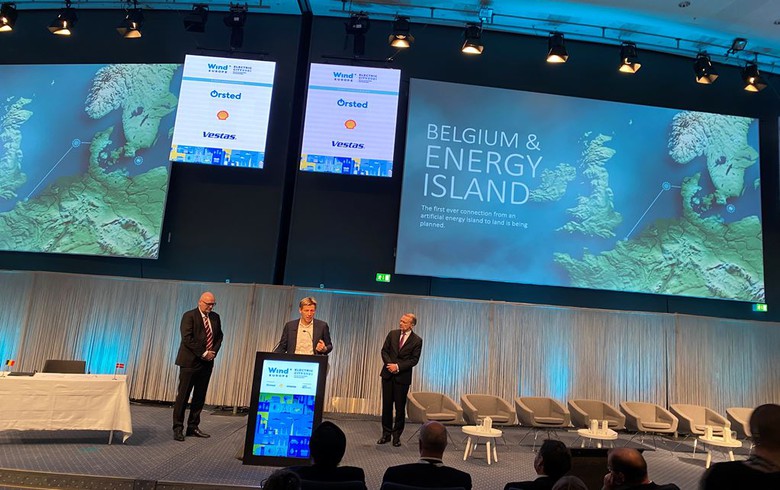 The pacts were signed at the WindEurope Electric City 2021 conference in Copenhagen and are seen as the first steps towards final investment decisions. The TSOs are now partnering on launching feasibility studies and the business cases for national approvals in the three countries.

"I see the cooperation agreement as a big step towards Danish energy islands becoming a reality and with huge gains for a greener Europe,” said Energinet chief executive Thomas Egebo.

A formal political memorandum of agreement was also signed between the Danish Minister of Climate, Energy and Utilities Dan Jorgensen and the Belgian Minister of Energy Tinne van der Straeten.

In a separate announcement, Elia said that the new cooperation agreement follows a preliminary study on a hybrid interconnector between Belgium and Denmark. The project, called Triton Link, will connect two artificial energy islands in the northern and southern parts of the North Sea, enabling the exchange of power between the two countries, while carrying electricity from offshore wind farms to the mainland, it explained.

Triton Link could be completed around 2030, according to its announcement.