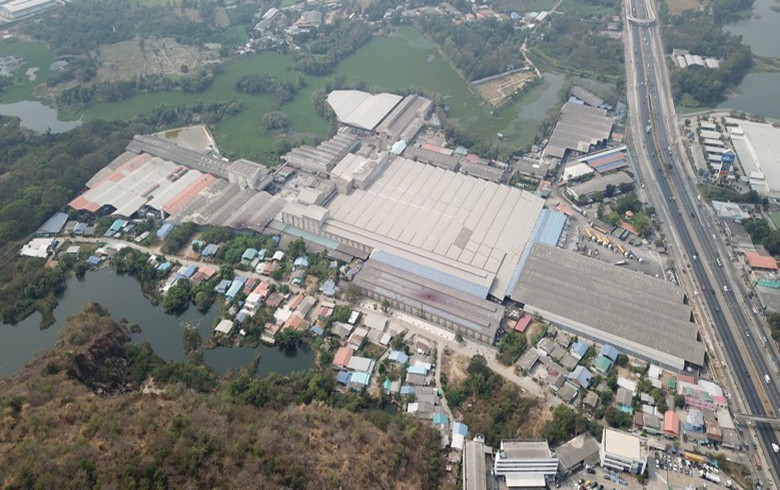 More specifically, Constant Energy has entered into a memorandum of understanding (MoU) with Siam Cement to deploy rooftop, ground-mounted and floating solar parks for a number of factories in multiple provinces across the country. This will be done over the next three years under corporate power purchase agreements (PPAs).

Constant Energy said in a statement that it has commenced the engineering of the first solar photovoltaic (PV) plant and expects it to go through the pre-construction permitting and licensing process in the second quarter of the year.

The solar parks that will be installed as part of the new partnership are seen to reduce carbon dioxide (CO2) emissions by about 47,900 tonnes annually.