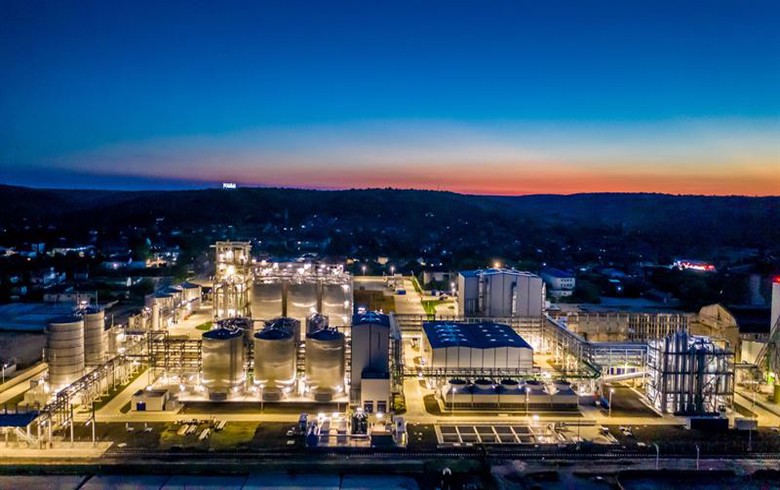 Over the last six months, the plant underwent a thorough commissioning process resulting in the successful start of production, Clariant said in a press release.

The entire offtake is contracted with a multi-year agreement to multinational oil and gas company Shell, which aim to become a profitable supplier of sustainable advanced low-carbon fuels as part of its wider work to become a net-zero emissions energy business by 2050.

"Biofuels and biochemicals made from agricultural waste play a crucial role, since they reduce greenhouse gas emissions. To establish their use more widely, their commercial production and availability must be increased rapidly, which is why the successful start of our sunliquid plant in Podari is so vital," Clariant CEO Conrad Keijzer said.

Contracts with more than 300 local farmers have been signed to ensure the supply of the necessary feedstock.

The chemicals company broke ground for the plant in September 2018 and completed its construction last October, when it estimated that production would begin in the fourth quarter of 2021.

Clariant was formed in 1995 as a spin-off from Sandoz. Headquartered near Basel, the company employs over 13,235 globally.