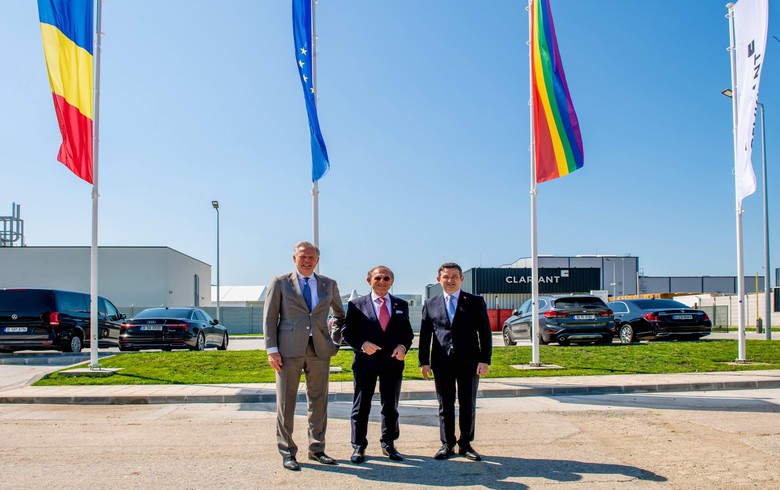 Some 40 million euro from the total investment came from EU funds, Dolj county council president Cosmin Vasile said in a post on social media on Tuesday.

Contracts with more than 300 local farmers have been signed to ensure the supply of the necessary feedstock, the official added.

Based in Podari commune, the facility will process approximately 250,000 tonnes of straw to produce 50,000 tonnes of cellulosic ethanol per year, Clariant said in a post on social media on Thursday.

The chemicals company broke ground for the plant in September 2018 and completed its construction last October, when it estimated that production would begin in the fourth quarter of 2021.

Clariant was formed in 1995 as a spin-off from Sandoz. Headquartered near Basel, the company employs over 13,235 globally.