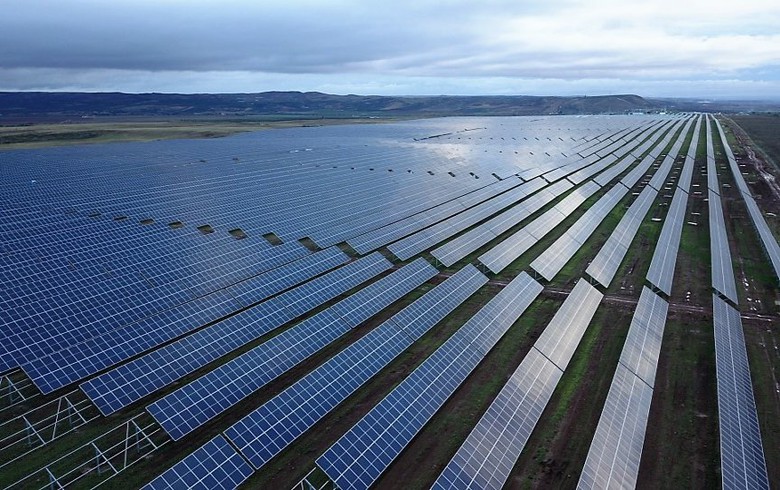 February 1 (Renewables Now) - A consortium led by Copenhagen Infrastructure Partners (CIP) is developing the first stage of a 2-GW green hydrogen and green ammonia project in the northeastern Spanish region of Aragon.

CIP said on Tuesday it has teamed up with transmission system operator (TSO) Enagas SA (BME:ENG), energy group Naturgy (BME:NTGY), fertiliser producer Fertiberia and Danish wind turbine maker Vestas Wind Systems A/S (CPH:VWS) to realise the first phase of Project Catalina. These companies have now entered into a letter of intent that outlines their commitment to working together. The specific participation of each partner is yet to be determined.

At present, Catalina Phase I is in an advanced development stage and is seen to be fully developed and permitted in less than two years, with the start of construction planned for the end of 2023. It envisages the installation of a 500-MW electrolyser to produce more than 40,000 tonnes of green hydrogen per year with 1.7 GW of wind and solar power. At the same time, Aragon and Valencia will be connected via a pipeline transporting green hydrogen to supply a newly-built, 200,000-tonne-per-year green ammonia plant.

“The green ammonia generated by this consortium will be used as feedstock to produce green fertilisers at the Grupo Fertiberia’s plant in Sagunto, next to industrial uses of this highly efficient carbon free molecule. Sagunto will thus become the Group’s third plant to use a renewable feedstock, after Puertollano and Palos de la Frontera, and will be 100% decarbonized, demonstrating our company’s firm commitment to the ecological transition in the agricultural sector,” explained Javier Goni, CEO of Grupo Fertiberia.

When the full Catalina project is executed, it will utilise a 2-GW electrolyser and 5 GW of combined wind and solar capacity to produce enough green hydrogen to supply 30% of Spain’s current hydrogen demand, according to the announcement.

Univergy, partners to commission green H2 system at Port of Vigo in 2024