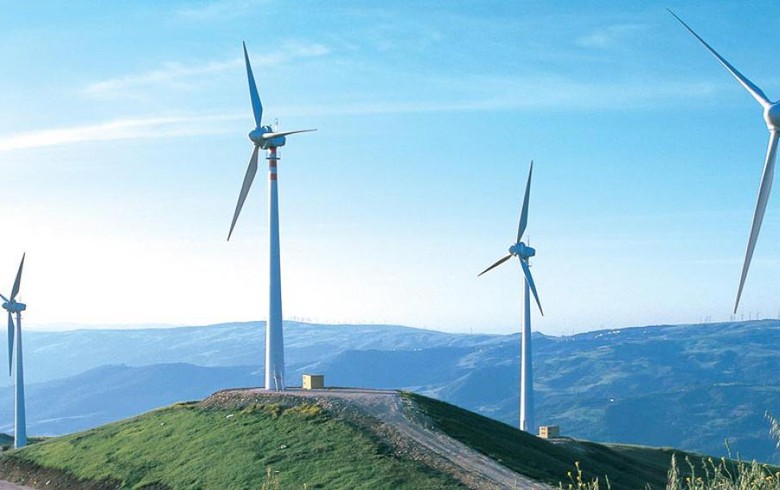 The Ivovik wind farm will have a total installed capacity of 84 MW and will produce 236.6 GWh of electricity per year, the government of Canton Ten said in a press release on Thursday.

The wind farm will be built between the Tomislavgrad municipality and the town of Livno.

The government of Bosnia's Federation entity gave a preliminary approval for the launch of the Ivovik wind farm project in February 2020. The Ivovik plant will comprise 42 wind turbines of 2 MW each, according to an earlier statement by the Federation.

Canton Ten is one of the ten cantons of the Federation, one of two constituent entities of Bosnia and Herzegovina. The other is the Serb Republic.