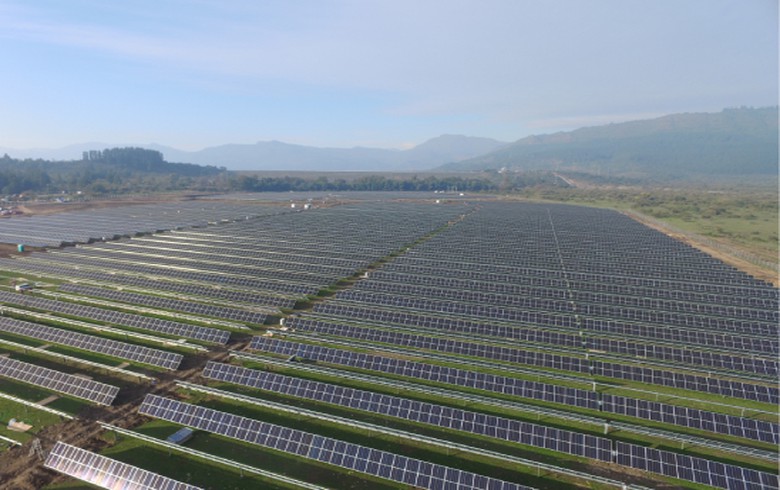 December 1 (Renewables Now) - The share of renewables in Chile’s total power production rose to 34.7% in October from 31.8% in September, per the latest report released by Chilean energy commission CNE.

Non-conventional renewables produced 2,362 GWh gross in October, increasing the output by 13.7% month-on-month and by 30.7% on the year.

More details on the production from renewables follow in the table below: