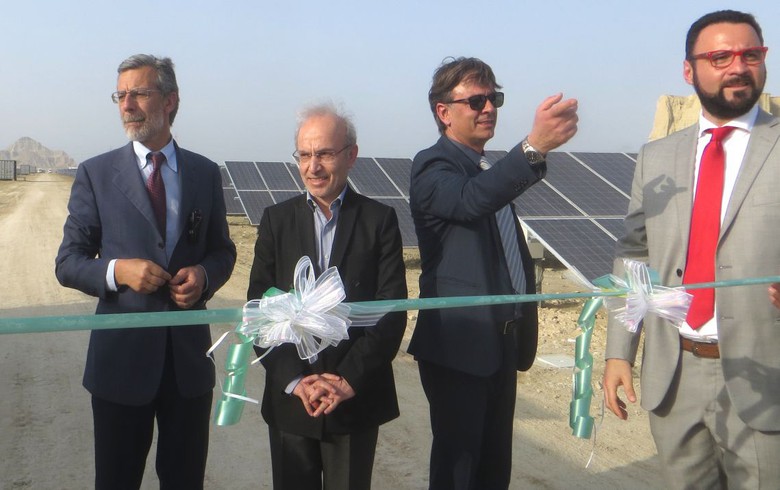 Operations at the 10-MW plant were officially launched on Sunday, according to a statement of the Italian Embassy in Tehran. Called Blue Earth 2, the park close to the town of Qeshm has 30,000 photovoltaic (PV) panels, occupying over 20 ha (49.4 acres). Their output of 17 million kWh will be bought by the Renewable Energy Organization of Iran (SUNA).

The Italian firm has more plans for solar development in Iran, having already signed agreements for projects there. According to a report by Italian news agency Teleborsa, Carlo Maresca has started the authorisation process for two PV schemes of 100 MW each. Land agreements have been signed, as well. The exact locations of the two projects were not mentioned.