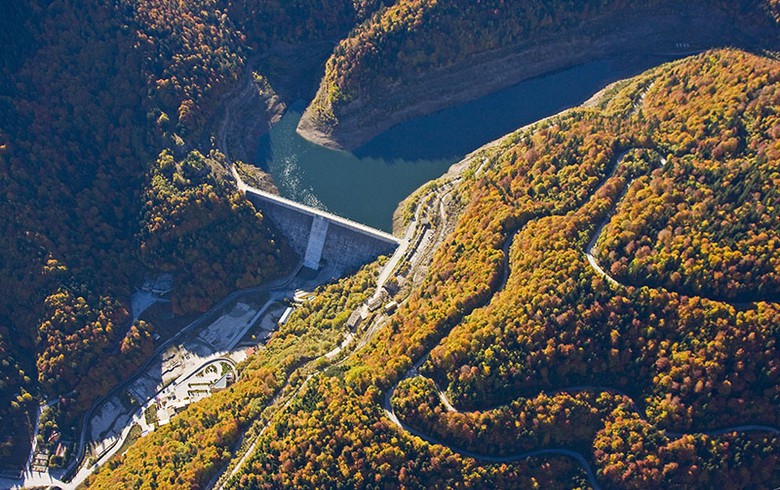 HPP Chaira will be left with unavailable capacity of 216 MW in generating mode and 198 MW in pumping mode during the repairs, IBEX said in a notice.

The repair works are expected to be completed in six days.

HPP Chaira, which is the biggest of its kind in Southeast Europe according to Bulgarian energy utility NEK, has four reversible pump-turbines with a total installed capacity of 864 MW in generating mode and 792 MW in pumping mode.

State-owned NEK started the scheduled rehabilitation of HPP Chaira on February 1. Planned repairs are scheduled to be completed at the end of 2019.

The pump-storage plant is part of the Belmeken – Sestrimo – Chaira hydro power complex in the Rila mountain. NEK is also currently carrying out planned repairs at Belmeken and Sestrimo.