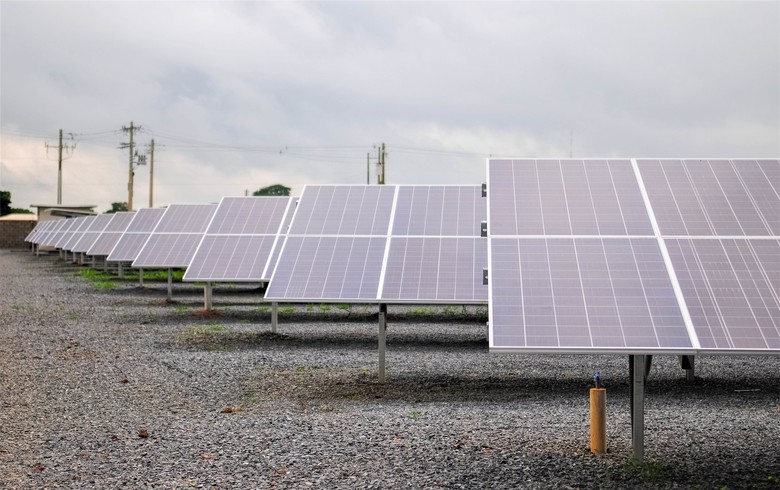 January 21 (Renewables Now) - Solar farms in the Brazilian Northeast reached peak generation of 1,232 MW this past Thursday, at 1239 local time, a new record for the region, the National Electric System Operator (ONS) announced.

The volume produced by photovoltaic (PV) farms accounted for 10.4% of the region's load when the record was reached and 90.3% of the total generation capacity of local solar plants. The previous record was 1,210 MW, registered on November 12, 2019, according to data from ONS.

When it comes to average solar generation throughout the day, another record was broken with 449 average megawatts (MWa) produced. This amount corresponds to a 3.9% participation in the Northeast's load. The previous record was 447 MWa, set on November 13, 2019.

Earlier this month, the Brazilian Chamber of Deputies announced it is analysing a new bill that guarantees small renewable energy producers -- mainly from solar, wind and biomass sources -- will not be charged for the use of transmission and distribution systems.