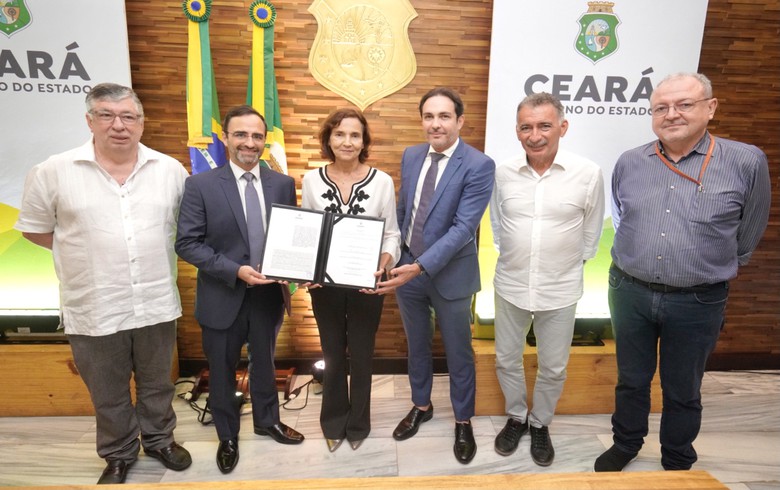 According to the state government's press release, Nexway would produce hydrogen to take part in the ammonia storage pool that is currently being planned at the Pecem industrial and port complex.

Nexway's president, Marcel Haratz, stressed that the company is committed to constructing the project, noting that it is not the time for pilot projects but for medium and large-scale schemes, he was quoted as saying.

With this MoU, a total of 18 companies have been welcomed by the state government to realise their green hydrogen projects in Ceara.

The government said it expects to sign two more similar contracts in the near future, while four other firms are already in talks for Ceara’s hydrogen hub, said Maia Junior, the head of Ceara’s state secretariat for economic development and labour (Sedet).