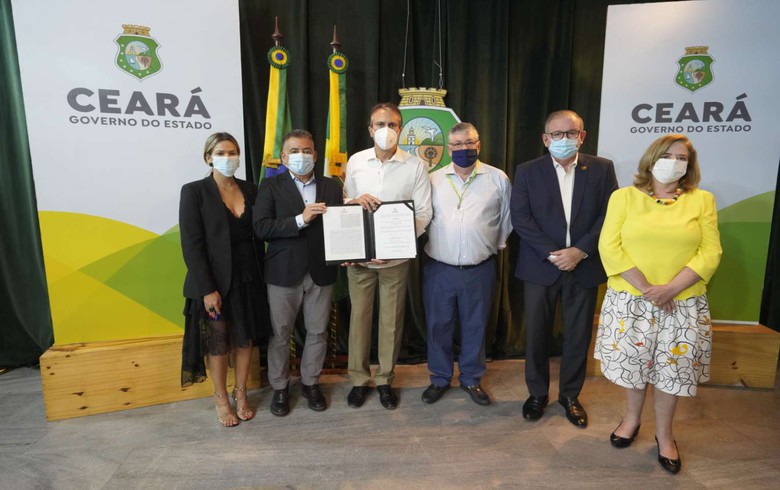 December 10 (Renewables Now) - The government of the Brazilian state of Ceara on Wednesday signed memoranda of understanding (MoU) with two European companies that seek to develop solar energy and green hydrogen projects on its territory.

Ingenostrum do Brasil Ltda, a subsidiary of Spanish engineering company Ingenostrum SL, plans to develop close to 2 GW of solar projects in Ceara, while France-based independent power producer (IPP) Total Eren is open to investing in green hydrogen production within the Pecem industrial and port complex in the northeastern Brazilian state.

The solar power output generated at these locations would not only be fed into the national grid, but would also be used for green hydrogen projects, explained Maia Junior, the head of Ceara’s state secretariat for economic development and labour (Sedet).

Details about what it is in the MoU with Total Eren were scarce. The government said this was its 13th green hydrogen-related MoU aimed at investing in production facilites at the Pecem complex.