Brazil now has 601 operational wind parks, according to the association. It says the country will have nearly 19.7 GW of installed capacity by 2023, taking into account contracts already in place.

About 48.4 TWh of wind power have been generated in 2018, accounting for 8.6% of all the electricity produced in Brazil last year. 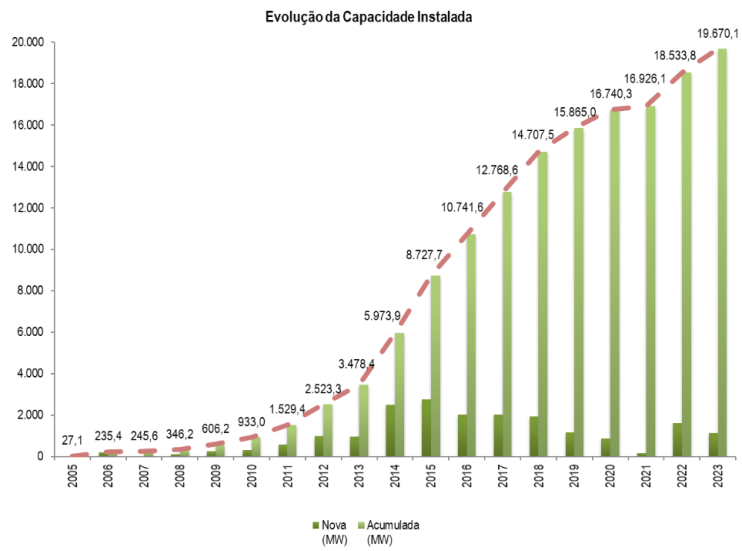 The Abeeolica bulletin additionally presents a ranking of the states with the highest wind capacity to date. Rio Grande do Norte is the leader with 4.07 GW and 151 operational wind parks. Bahia and Ceara follow with 3.9 GW and 2.05 GW, respectively.