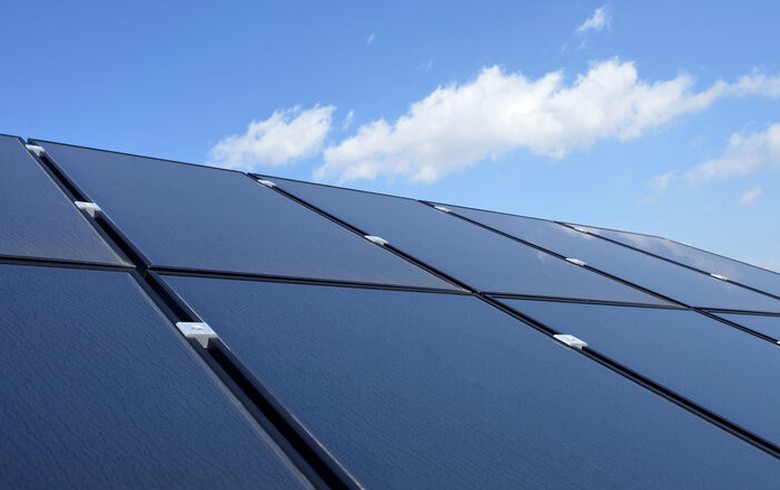 ERS has already agreed the construction of 430 MW of renewable energy capacities, while other investors are working on building additional 180 MW of renewables in the Serb Republic, Petrovic said in a statement.

"With the development in this area, we are also contributing to the action plan of the Energy Community," Petrovic noted.

The Energy Community is an international organisation that brings together the EU and nine neighbouring countries, including Bosnia, to create an integrated pan-European energy market. The key objective of the Energy Community is to extend the EU internal energy market rules and principles to countries in Southeast Europe, the Black Sea region and beyond on the basis of a legally binding framework.

The Serb Republic is one of two autonomous entities which form Bosnia and Herzegovina. The other one is the Federation.