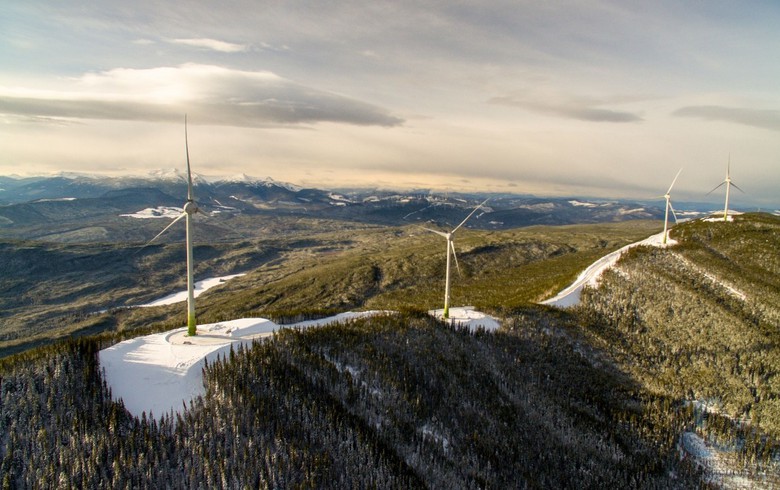 Located on Crown land near Tumbler Ridge, the four-turbine plant will operate under a 40-year power purchase agreement (PPA) with utility BC Hydro. Its output is expected to be more than 58,000 MWh per year, or enough to meet the demand of almost 5,370 homes, while offsetting 750 tonnes of carbon dioxide (CO2) emissions.

Following the wind farm’s commissioning, Boralex said it is very close to reaching its 2,000-MW capacity target earlier than planned in 2020. The Canadian firm’s installed capacity in Canada, France and the US now stands at 1,977 MW.