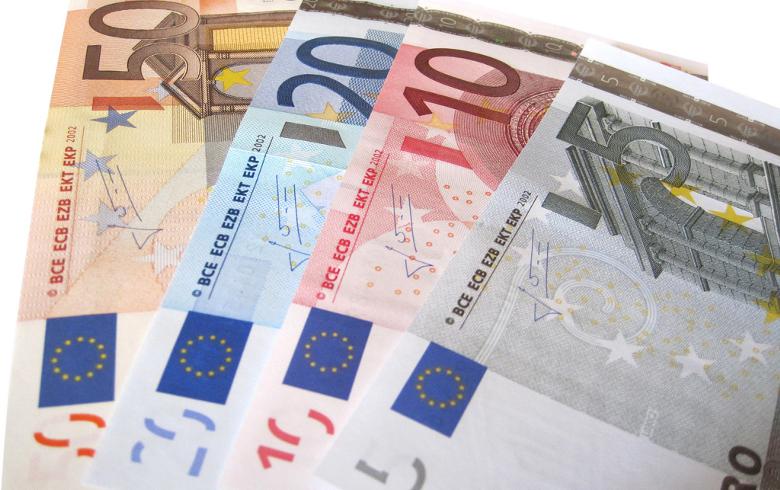 December 18 (Renewables Now) - Belgium will launch its first green bond issuance next year, planning to sell between EUR 3 billion (USD 3.5bn) and EUR 5 billion of green bonds for a start.

The plan was announced by the country’s prime minister Charles Michel during the Paris Climate Summit last week. According to a spokesperson for the minister of finance, Johan Van Overtveldt, quoted by Reuters, the government has hired BNP Paribas (EPA:BNP) and Credit Agricole (EPA:ACA) as financial advisers on the deal.

The finance minister himself told Reuters that the coupon on the bond will be equal to or slightly lower than these on regular government bonds.