BayWa to back renewables unit growth with capital increase 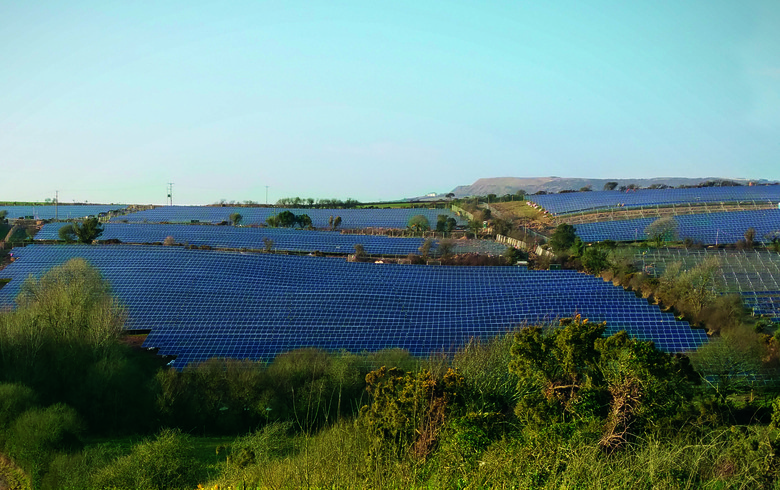 The parent company will continue to own a majority stake in BayWa re renewable energy GmbH following the transaction, in which third parties will also take part. Details about the size of the proposed capital increase were not provided.

"Together with a suitable partner, we want to further accelerate the immense, profitable growth of BayWa re in the coming years," Klaus Josef Lutz, BayWa AG's CEO. He added that the renewables company has a project pipeline of around 10 GW thanks to acquisitions in Europe, the USA and Asia in the past two years. In 2019 alone, BayWa re will construct and sell about 660 MW.

According to the statement, since 2009 BayWa re has installed and marketed wind, solar and biogas projects with a combined capacity of 2.5 GW. Earlier this month, it said it has lifted by 8.9% on the year its earnings before interest and tax (EBIT) in 2018, contributing EUR 72.5 million (USD 82m) to the group’s overall result of EUR 173 million.