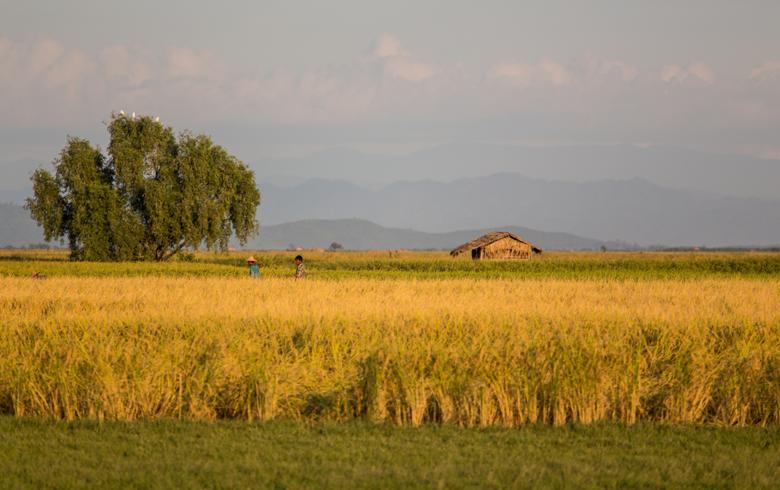 Specifically, AC Energy Inc plans to form a 50/50 joint venture with Yoma Strategic, through which the parties will invest at least USD 30 million (EUR 27.2m) in Yoma Micro Power (S) Pte Ltd. The latter is a partnership between Yoma Strategic with a 35% stake and Norfund and the International Finance Corporation (IFC), each of which holds a 30% interest. The remaining 5% stake is held by the managing director of Yoma Micro Power, namely Alakesh Chetia.

The shareholder structure of Yoma Micro Power will change after the planned investment, which will give the newly-established JV a stake of at least 50% in it. This transaction is planned for next year.

Yoma Micro Power is engaged in the construction of micro power plants and mini-grids in Myanmar. It executed a 10-site project in 2018 and is presently rolling out a further 250 micro power plants that should be completed by the end of the year. The firm is targeting more than 2,000 sites by 2023.

While Yoma Micro Power is currently focusing on small projects, AC Energy and Yoma Strategic noted that their renewable energy plans for Myanmar also include participation in large-scale developments.