ATsolar, Nilsson to make solar hydrogen for cars in Sweden 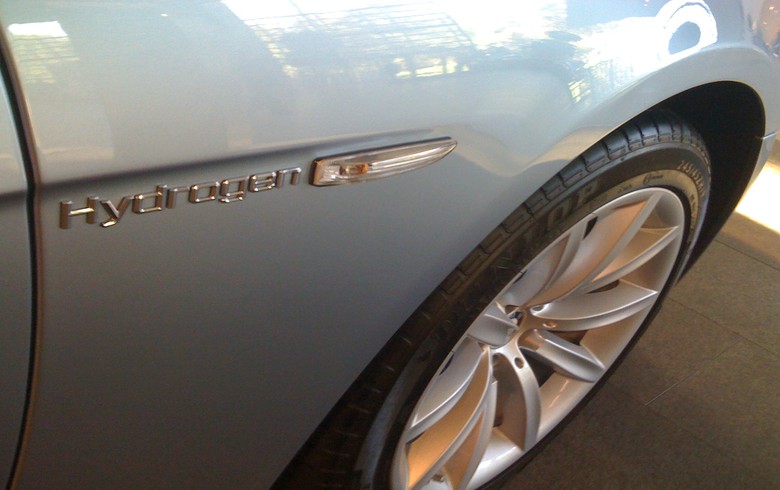 May 7 (Renewables Now) - A unit of Danish energy development firm Better Energy A/S will complete this month a 250-kWp solar system in Mariestad, Sweden, whose purpose is to supply power for the production of hydrogen for a hydrogen gas station.

ATsolar got the project from Swedish company Nilsson Energy AB. The latter has developed the Renewable Energy 8760 concept under which solar electricity is converted into hydrogen so as to make it possible for consumers to be self-sufficient in terms of heat and electricity consumption. The system also includes a battery to ensure that hydrogen is produced at a steady rate.

At Mariestad the RE8760 system will allow an existing hydrogen gas station, owned by the municipality and operated by local energy firm VaenerEnergi, to run without using power from the grid, Better Energy explained. The annual production of hydrogen from the solar power is seen to reach up to 40 tonnes of the gas, which would translate into 4 million km worth of mileage in a hydrogen-fueled passenger car, the firm said in a press release last week.

The solution is also suitable for homes as the surplus electricity produced during the summer months can be stored as hydrogen for use in the winter. In that case, the gas is converted back to power with fuel cells.

Nilsson Energy’s director, Pontus Lundgren, said he is happy to partner with ATsolar, which has already built over 160 MW of photovoltaic (PV) capacity, as the company is preparing for “an exciting new international expansion”.

According to the press release, roughly 60% of the solar power produced can be save through hydrogen storage.