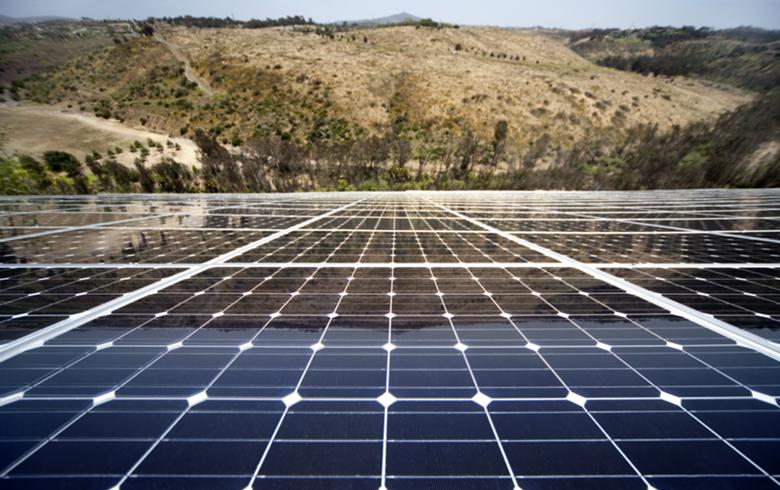 August 13 (Renewables Now) - The US imposed tariffs on imported silicon solar cells and modules in January 2018, and, as intended, this led to a drop in imports. The continued decline in the cost of modules, however, may have offset some of the effects of the solar tariffs, the US Energy Information Administration (EIA) says in a new article.

Module imports decreased in the months following the tariffs’ announcement and effective date, according to the US Energy Information Administration’s monthly data of solar photovoltaic (PV) module shipments. US solar PV module imports, measured in the modules' capacity in kilowatts, increased in mid-2017, before the tariffs were announced, and then fell to less than 300 MW in the months following the tariff’s effective date in February 2018.

The US International Trade Commission (USITC) began investigations on solar PV tariffs in May 2017 after two global solar manufacturers headquartered in the US—Suniva and SolarWorld—petitioned the USITC for import relief through Section 201 of the Trade Act of 1974. The resulting safeguard tariffs are set to remain effective for four years, with a 30% duty in place for the first year.

The tariff rate is scheduled to decrease by five percentage points for each year the tariffs are in effect. The tariffs affect many types of PV modules, including crystalline silicon (c-Si), thin-film, and concentrator types. The tariffs exempt the first 2.5 GW of imported cells per year, as well as imports from certain developing nations.

Continued decline in the cost of solar PV modules may have offset some of the effects of the solar tariffs. The global average spot prices of both monocrystalline and multicrystalline modules, not including any tariffs, declined 27% and 26%, respectively, from December 2017 to July 2018. Since mid-2018, PV module prices have been relatively stable, according to data from Bloomberg New Energy Finance.