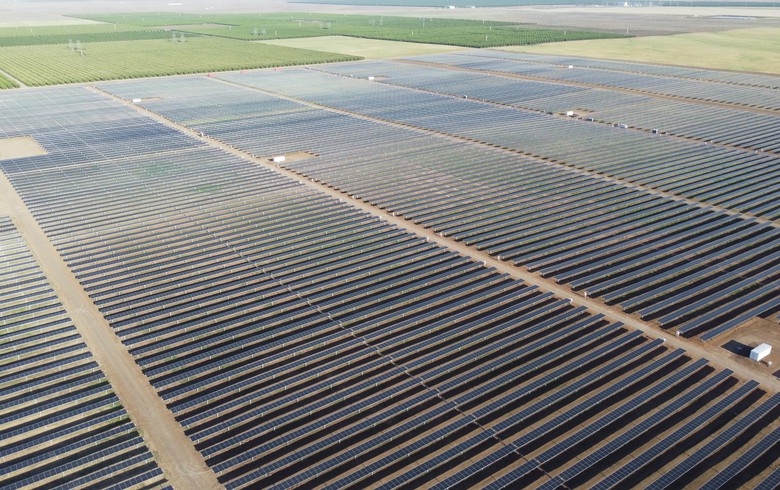 The names of the investors remained undisclosed.

The Albanian government has also approved a draft decision for an agreement for the development and production of hydrocarbons in the Frakull and Povelce gas fields. The two gas fields, currently owned by state-owned crude oil and gas extracting company Albpetrol, will be transferred to private entities, Balluku said.

However, the government will invest some $500,000 (470,100 euro) during the exploration phase of the project, according to the report.

Albania produces over 90% of its electricity from hydro power plants, most of which are located along the Drin river, in the northern part of the country.