The company also has plans to expand its activities in other African nations, including Uganda, Rwanda, Tanzania and Ghana, according to Reda El Chaar, chairman of UAE’s Access Power, which formed Access Infra Africa recently in partnership with Eren Developpement SAS.

It was announced earlier this month that Access Infra Africa was pre-qualified to develop 200 MW of solar and 100 MW of wind power capacity in Egypt. El Chaar told Reuters in a phone interview that Egypt is a market where “renewables make sense” and that everyone will be considering its long-term viability.

The joint venture’s previously announced intention is to invest more than USD 500 million (EUR 431.7m) in renewable power stations in Africa over the next three years. In a separate interview with Daily News Egypt, El Chaar has pointed out that the firm wants to spend between USD 350 million and USD 400 million on renewable energy projects in Egypt over the next two to three years.

The chairman has also said, as cited by the daily, that Access Infra Africa would seek a local partner for its projects and that up to 80% of the funds for the installations would come from bank loans. The firm is currently waiting for Egypt’s feed-in tariff (FiT) scheme to be approved. 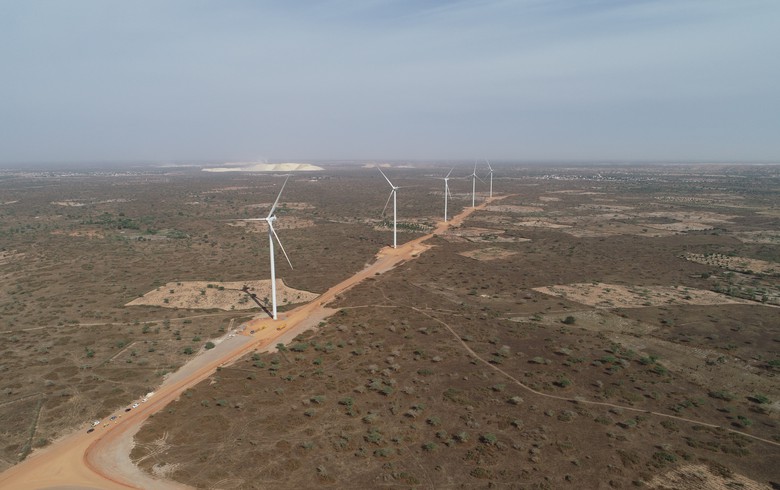 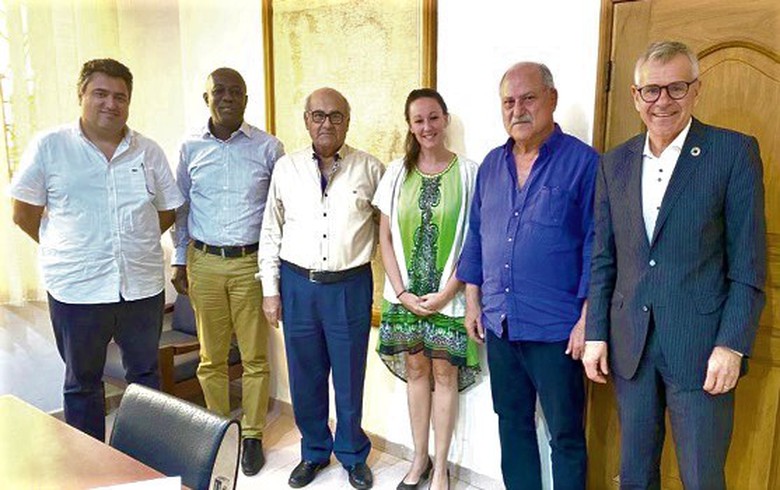