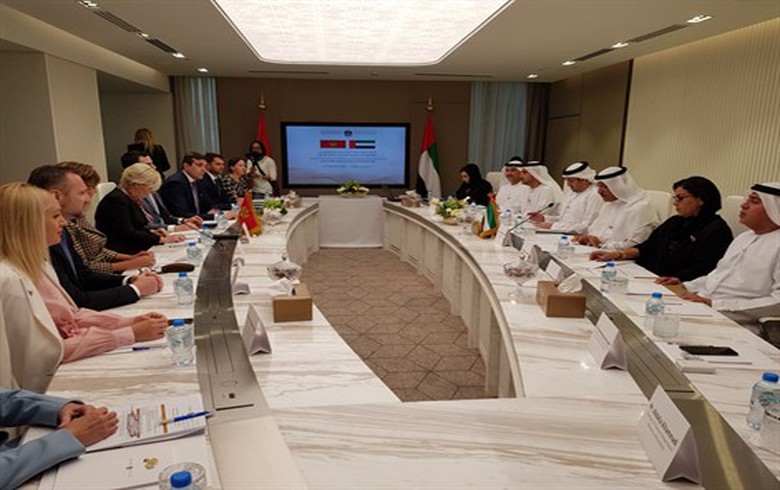 "There are strategic links between the two countries that we have been building for years. We see great opportunities for cooperation through tourism, trade, agriculture. We talked about new potential collaboration in the field of innovation, and development of small and medium-sized enterprises (SMEs)," Al Mansoori said during a meeting with Montenegrin energy minister Dragica Sekulic in Podgorica.

In January 2018, France's Akuo Energy signed an agreement to sell a 49% stake in its Montenegrin subsidiary Krnovo Green Energy, the operator of Montenegro’s first wind farm, to Masdar.

The 72 MW project had an estimated cost of 120 million euro ($133.6 million), with up to 48.5 million euro coming from a senior loan extended by the European Bank for Reconstruction and Development. In parallel, KfW IPEX-Bank, a subsidiary of German development bank KfW, provided a loan of the same amount,